What is the sole of a shoe insole

What is the sole of a shoe insole

In this article,S-King Insoles Parts will explain "What is the sole of a shoe insole" to you, hoping to be helpful.

What is the sole of a shoe insole?

Bottom in the PHYLON

In fact, both of them belong to the same property category (engineering plastics), but why do they have different names?

PHYLON originated in the United States, and the earliest shoe midsole was called PHYLON. There was no division between EVA midsole and PHYLON midsole. Later, with the continuous development of footwear products, the name of the midsole was more systematized in the shoe research and development factories of some big brands in Taiwan and South Korea.

I'm going to talk about the difference between the EVA midsole and the PHYLON midsole.

The most commonly used shoe insole is the PHYLON insole. The biggest characteristic of PHYLON is its light weight, good elasticity and good shock absorption performance. PHYLON is called secondary foaming. 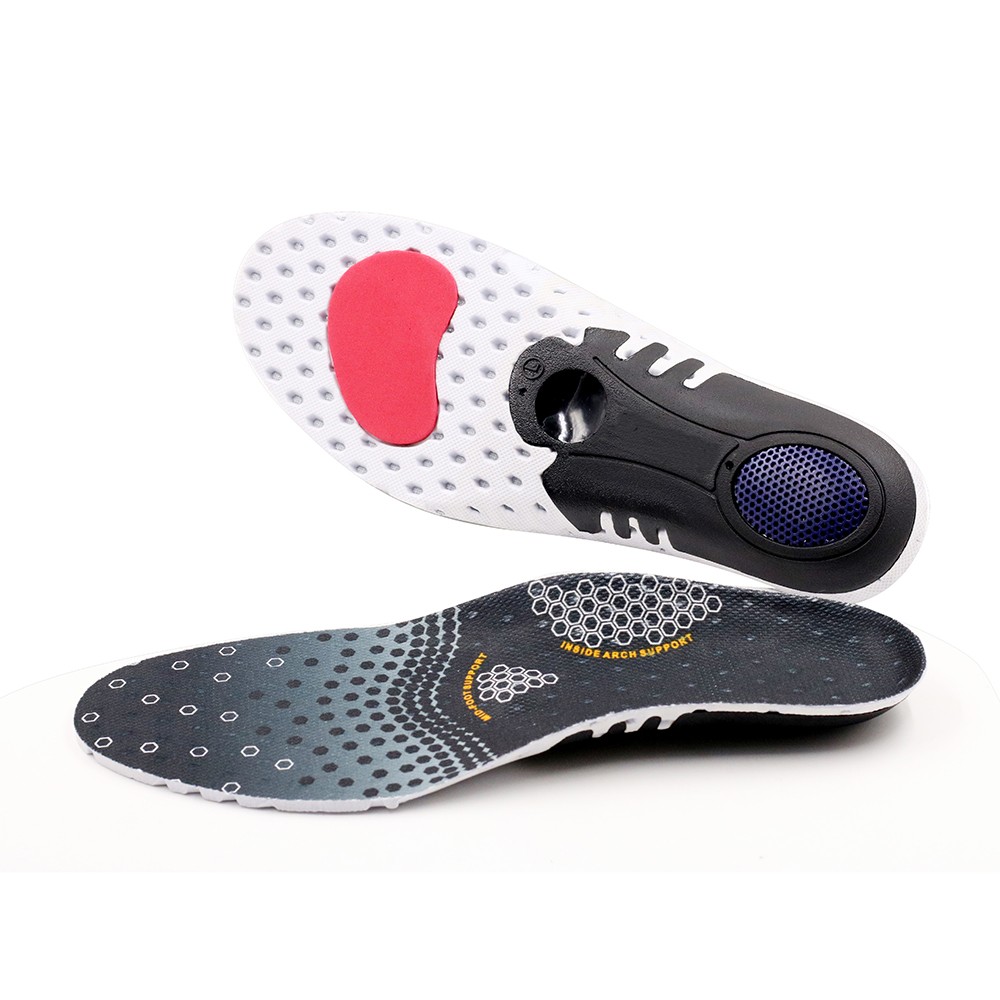 The reason why they have the same property, different name, different performance is that PHYLON is the second foaming, and EVA is the first foaming.

(2)secondary foaming (PHYLON) : after the material is injected into the mold, the midsole of the shoe that is fired and shaped after two times of high temperature heating is called the secondary foaming midsole, which is also known as the PHYLON midsole.

The smaller the heat, the lighter and softer the naturally occurring PHYLON is, so you can't judge a midsole by its weight or how soft or hard it is.

The hardness of PHYLON is different with different secondary foaming process.

(3)cloth-burning insole: the cloth-burning insole is also the PHYLON insole, which is a kind of shoe making technology used by the designer to pursue the overall design feeling. The best example is that the same cloth is used for the insole and the shoe body, which makes the combination of the shoe body and the shoe insole as a whole, which is also a highlight in the shoe making process.

This process is achieved by wrapping the formed PHYLON midsole in the selected cloth, burning it in the mold at high temperature, and turning it into the fabric midsole as seen in LB1.

PU in the bottom

The bottom of the package

Midsole: the shoe has a built-in midsole structure, also known as midsole.

"The above is the complete content of ""What is the sole of a shoe insole"" introduced by you. Thank you for your reading. If you have any questions, please contact us directly.

We are a trading and manufacturing company with a strong R&D capability, owning an independent product development department. We offer high-quality products, OEM service and excellent after-sales service to customers. We also provide customers with 3D design and sample.

If you are looking for insoles and foot care products such as orthotic insoles, diabetic insoles, heated insoles, PU foam sports insoles, bunion protectors, toe corrector, we would be your wise choice. We have passed through CE, RoHS and Reach certifications.

We will keep developing and moving forward to create a better future for both of us."