Dongguan S-King Insoles Limited is the world's leading producer in the field of orthotic insoles for flat feet. S-King Insoles produces a number of different product series, including silicone foot pads. S-King gel insoles for shoes is rigorously fabricated. Its design and detailing have received the same level of rigor and overall scrutiny as the buildings. The S-King insoles promote the even distribution of foot pressure. The benefits of orthotic insoles will be seen in orthotic insoles for flat feet. The S-King heated insoles keep your feet warm for 4-8 hours per charge.

S-King wishes to be a leading role in the development of best shoe insoles industry. Get quote!
Custom message
Related Products 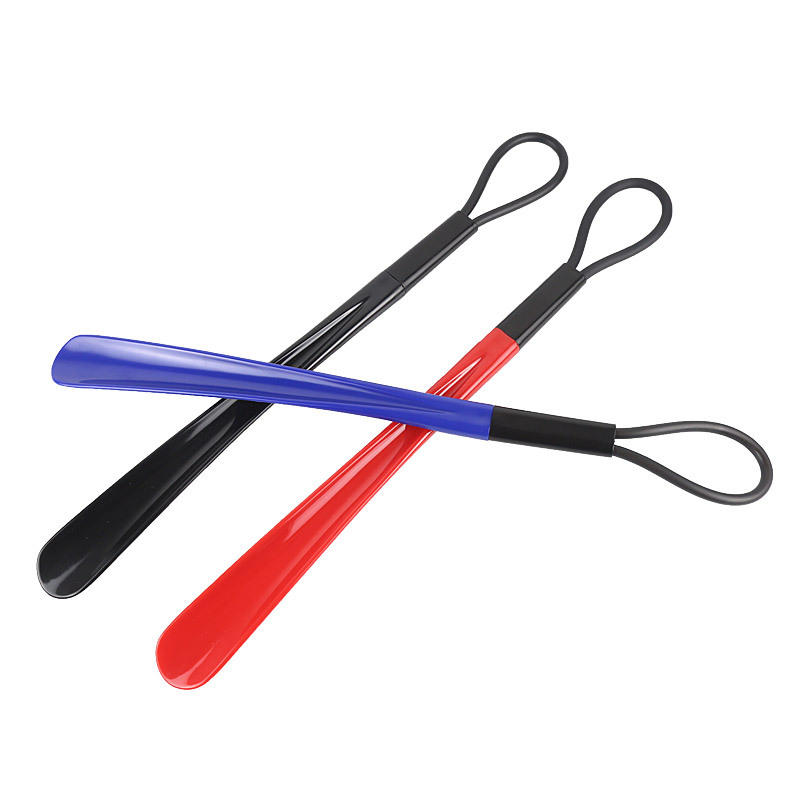 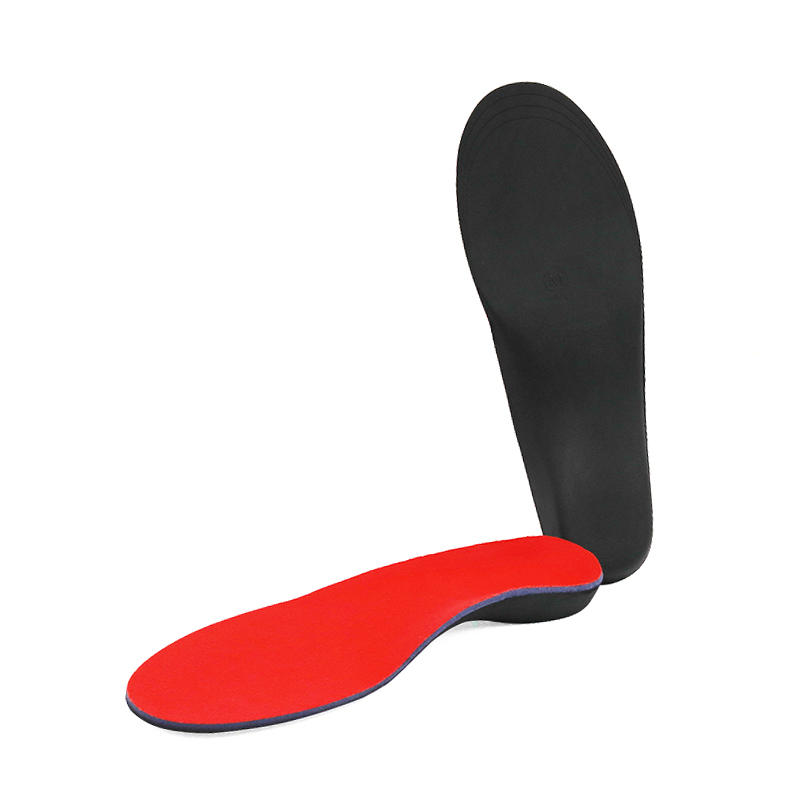 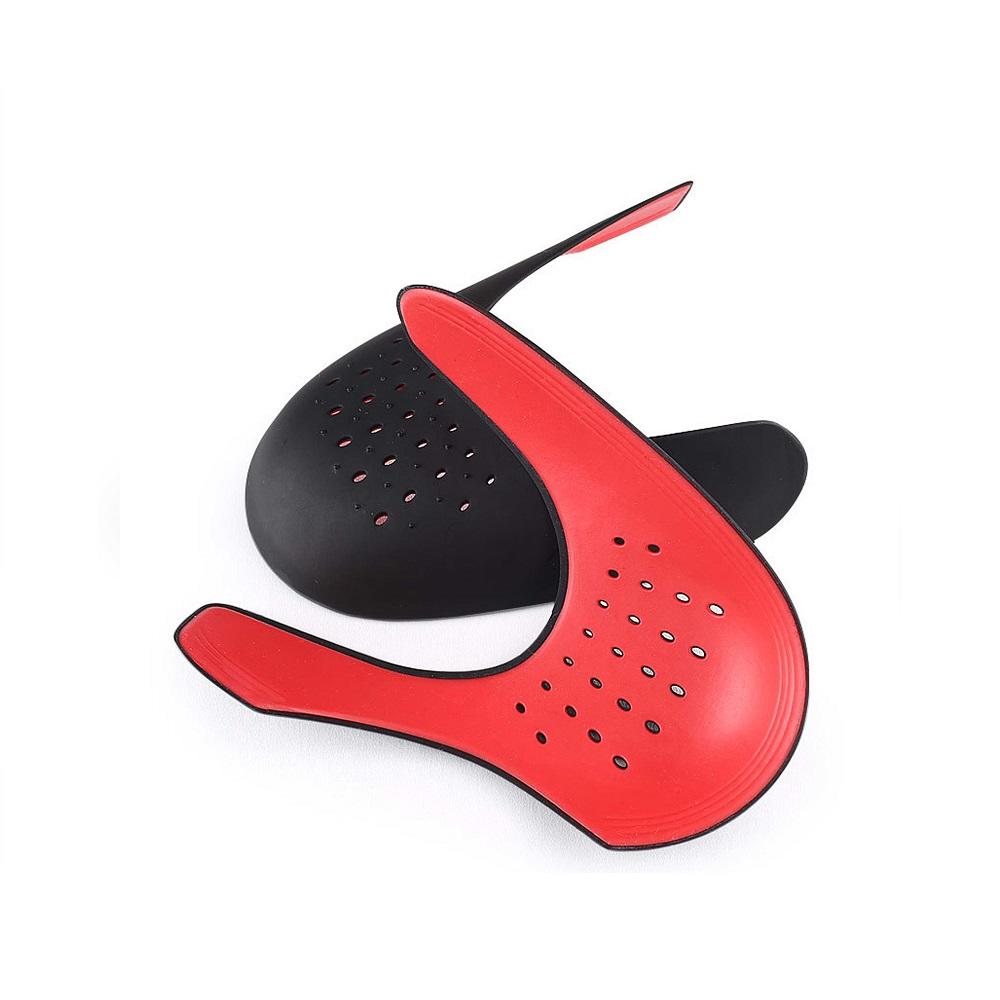